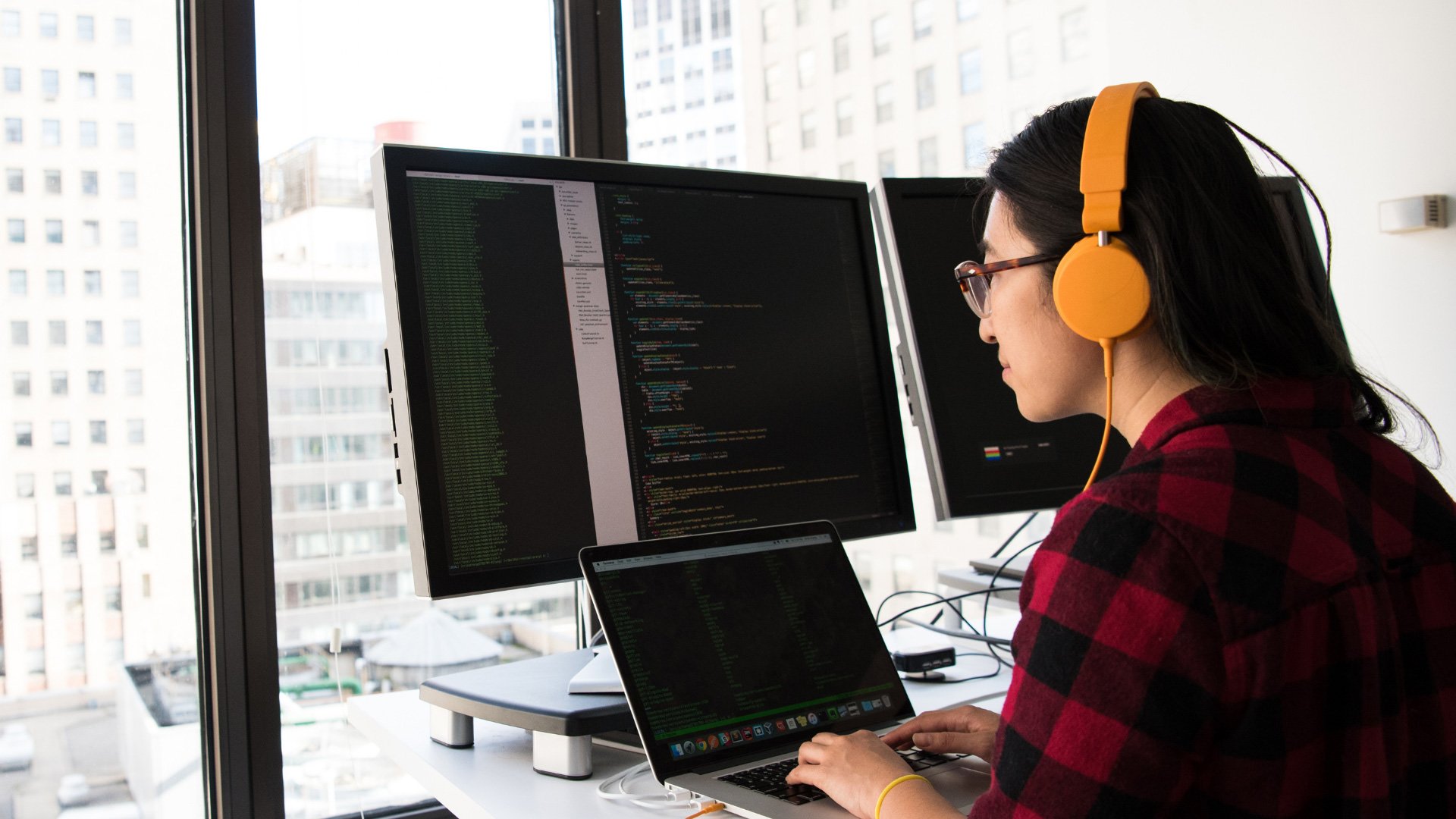 Duke University was founded in 1838 as Brown’s Schoolhouse in Randolph County, North Carolina (the city of Trinity today). Obtaining a charter from NC in 1851, a group of Methodists and Quakers (called the Union Institute Society) renamed the school the Union Institute Academy. After receiving financial support from the Methodist Church, they again changed its name to Trinity College in 1859. To further attract more students, the college moved to the urban setting of Durham, NC, in 1892. Trinity then met its most important benefactor in Washington Duke in 1897, whose first request was that the school “open its doors to women, placing them on an equal footing with men.” At Empowerly, we prioritize data to customize our approach to student counseling. College admissions is becoming more selective by the year, so it’s never been more important than now to prepare in advance and give yourself the best chance for success. 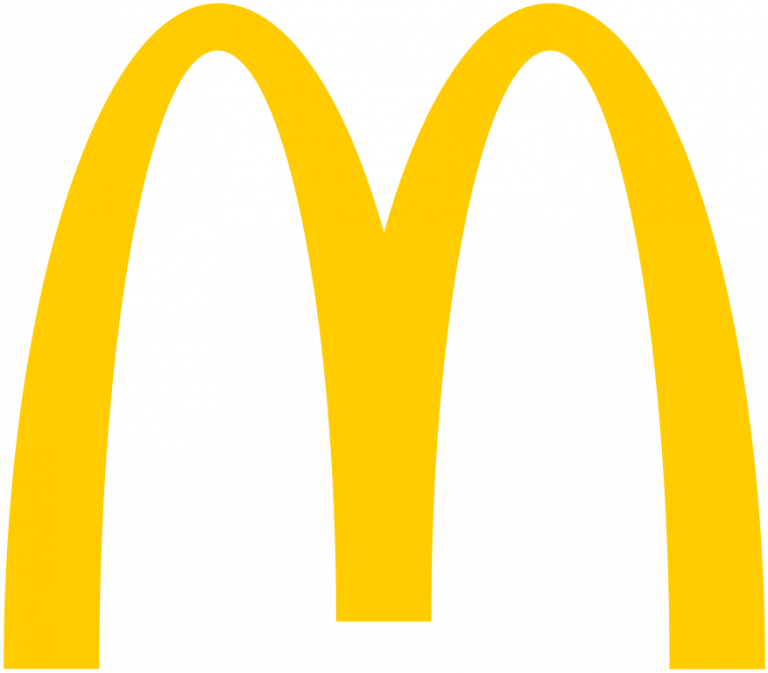 Durham, NC, where the 8,693 acres of Duke University campus is located, has been the area’s cultural center for over 150 years. The campus is organized into four central zones: East, West, Central, and the Medical Center, accessible via a complimentary bus service. Life as a first-year student will primarily be in the East Campus or known as the freshman campus. Additionally, the semester-based academic calendar isn’t all dedicated to school. Students are encouraged to roam both physically and intellectually to inspire their passion and take action. That could mean working on The Chronicle, the undergraduate daily newspaper published since 1905, cheering on the basketball team as a Cameron Crazy, or joining the over 400 student clubs and organizations on Duke’s campus. 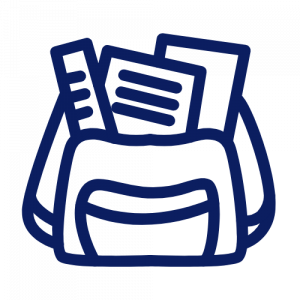 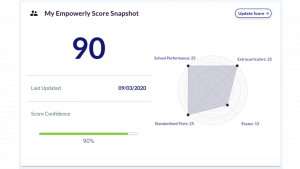 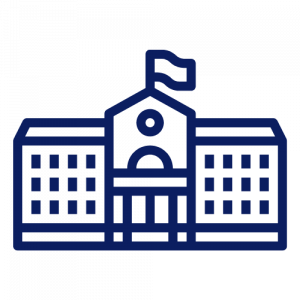 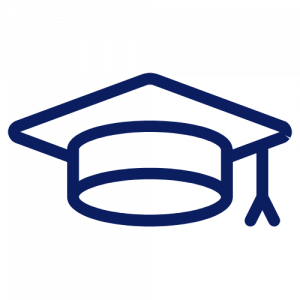 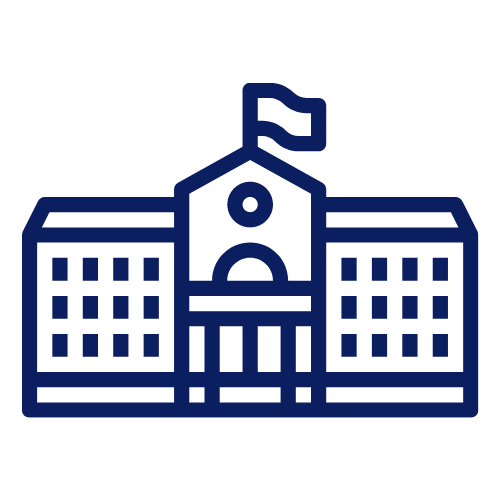 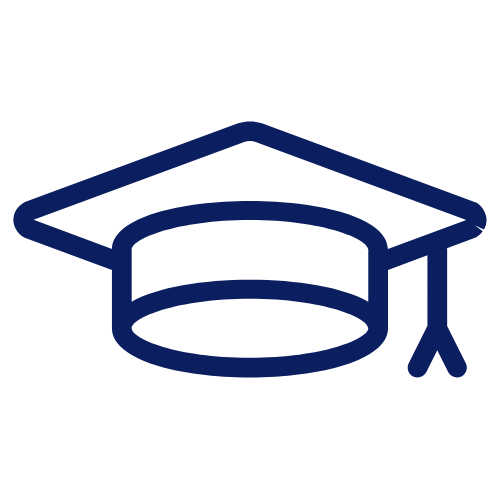 Duke pledges to meet 100% of a student’s financial need by providing support for the costs not covered by the calculated family contribution and admission at Duke University is need-blind.

*All costs above are estimates and may differ depending on your circumstances. 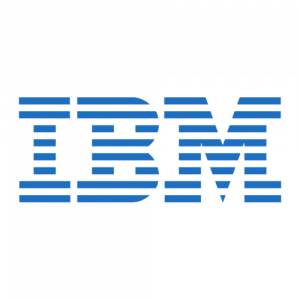 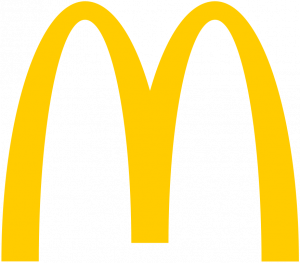